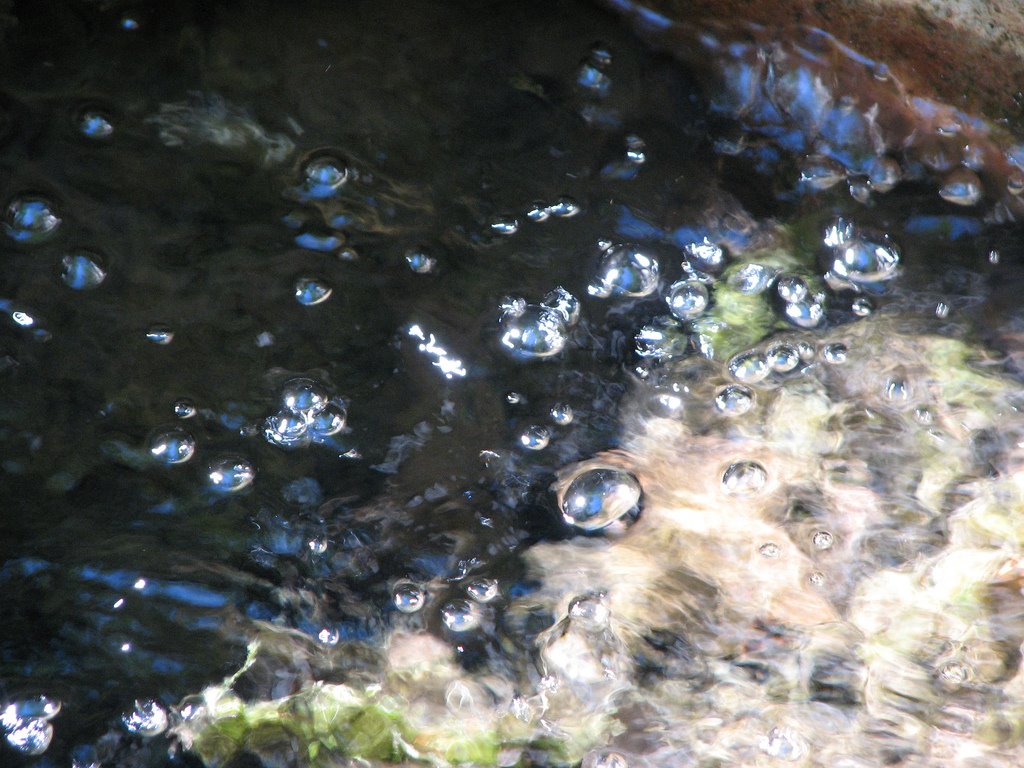 Public gardens in early America often presented a variety of bathing & swimming arrangements to their clientele. The medicinal benefits of hot mineral springs & cold baths were touted in the British American colonies throughout the period.  On the other side of the Atlantic, educated English writers touted the potential benefits, & in the New World, Native Americans had been visiting mineral springs near the Atlantic coast for centuries. Often practical 18C gentlemen just swam in rivers near their homes. 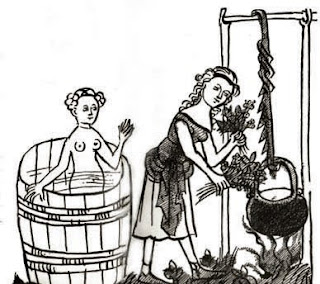 Often practical 18C gentlemen just swam in rivers near their homes.  Virginian William Byrd II (1674-17440) noted in his diary (between thoughts on romancing the ladies & punishing the slaves) swimming in the James River to "help restore Our Vigour" and of learning the crawl swimming stroke from Indians who joined him there.

In his journal, this early eighteenth-century gentleman-scholar, owner of beautiful Westover, recorded his frequent swims in the James River, often accompanied by a generally leary house guest.

Byrd often took his dips to cure any sort of attack on his health. He notes that a swim always left him feeling fine. He even braved the river in winter "without being discouraged by frost or Snow," according to a 1706 letter, and said that "If People would be persuaded to this, t'would save a world of Jesuits bark and Starve all our Doctors." The bark was a medicine for malaria.

On June 15, 1711, Byrd wrote, “I took a walk about the plantation and then swam in the river "to wash and refresh myself.”

On a trip to North Carolina in 1733, Byrd recorded for September 30th that: This being Sunday, we were glad to rest from our labors; and, to help restore our vigor, several of us plunged into the river, notwithstanding it was a frosty morning. One of our Indians went in along with us and taught us their way of swimming. They strike not out both hands together but alternately one after another, whereby they are able to swim both farther and faster than we do." The stroke the Indians employed as described by Byrd seems to be a crawl or perhaps a dog paddle. Byrd seems unfamiliar with that style, usually using what seems to be a breaststroke. 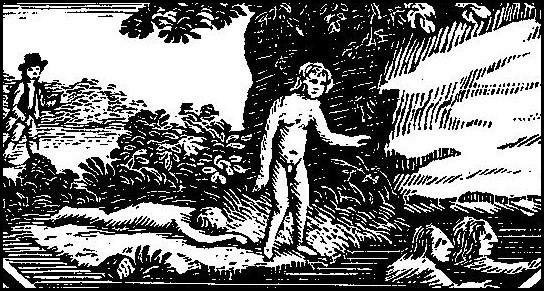 In 1773, a commercial combination of mineral spring & seaside spa advertised from Perth Amboy, New Jersey, "The Convenient BATH...is put into every good Order, for the Reception of such as incline to bathe in Sea Water...The Mineral Spring is also in good Order...Genteel lodgings to be had in private Families."

Bathing and swimming were popular profit-making enterprises up and down the Atlantic Coast. Henry Wansey visited Long Island in 1794, and noted, "A Mr. Bailey, of New York, has just built a very handsome tea-drinking pleasure house, to accommodate parties who come hither from all the neighbouring ports; he intends also to have bathing machines, and several species of entertainment."

Advertisements for mineral springs usually contained claims for improvement of health in addition to the more obvious social enticements.  In 1811, the owner claimed that the waters at Chalybeate Springs in Virginia, "have been inspected by a number of medical gentlemen, both of the city and country, and are admitted to be equal if not superior in their medical and healing qualities to any of the kind ever discovered in America, or perhaps in the world. Liquors of the best kind will be provided and entertainment as good as the country and the season will permit."
Posted by Barbara Wells Sarudy at 4:00 AM