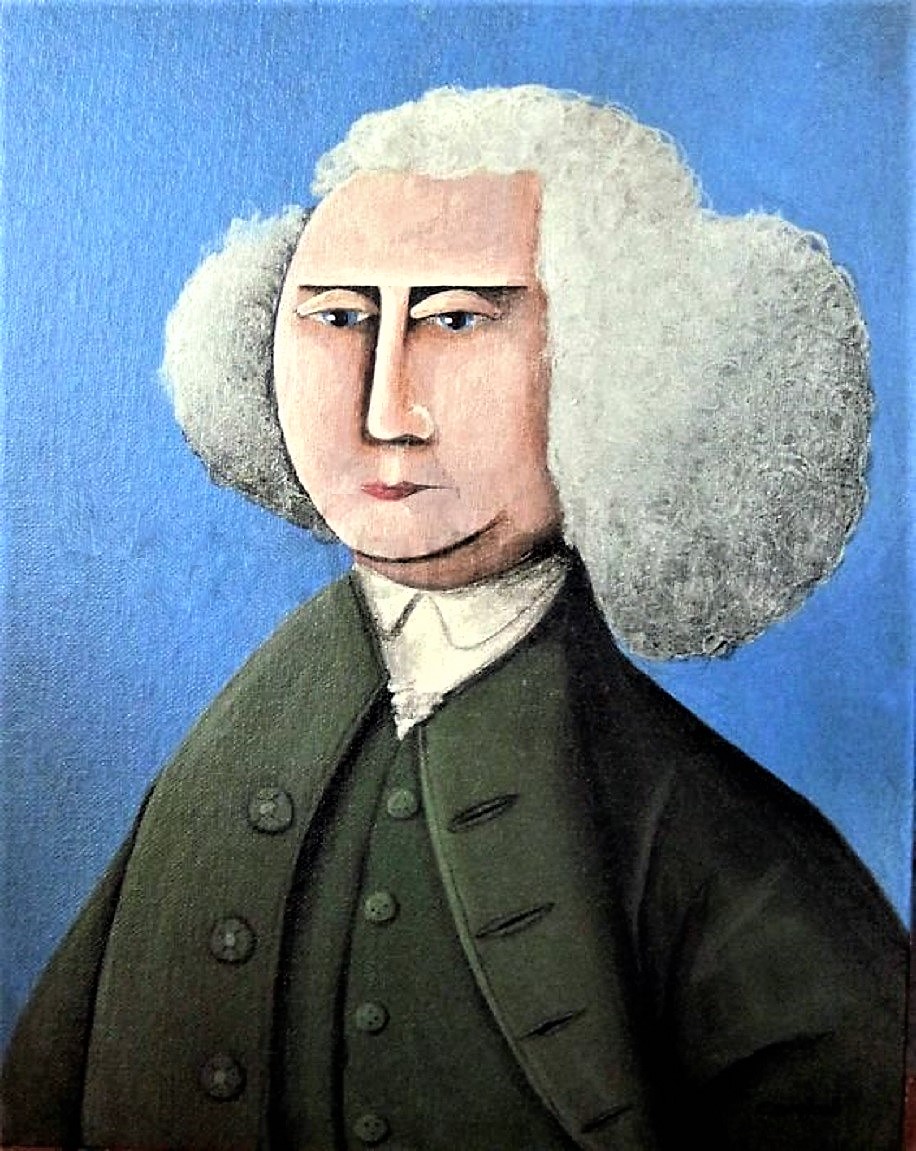 President John Adams(1735-1826) wrote, I spent my time as idle Children do in making and sailing boats and Ships upon the Ponds and Brooks, in making and flying Kites, in driving hoops, playing marbles, playing Quoits, Wrestling, Swimming, Skaiting and above all in shooting...   I soon became large enough to go on the marshes to kill wild fowl and to swim and used to beg so hard of my father and mother to let me go that they at last consented and many a cold boisterous day have I pass’d on the beach without food waiting for wild fowl to go over...

Weather in & around Boston did limit oceanside bathing as well as some indoor bathing.  Weather permitting, colonials enjoyed swimming in the Atlantic ocean. Some oceanside swimming was done from public pleasure gardens, privately owned ornamental grounds, open to the public as a resort or amusement area, and operated as a business. Up in New England, winter washing was apparently a severe trial, and bathing was sometimes unthinkable. "When the temperature of a bed-room ranges below the freezing-point, there is no inducement . . . to waste any unnecessary time in washing," admitted Charles Francis Adams II, the grandson of President John Adams son, President John Quincy Adams(1767-1848). 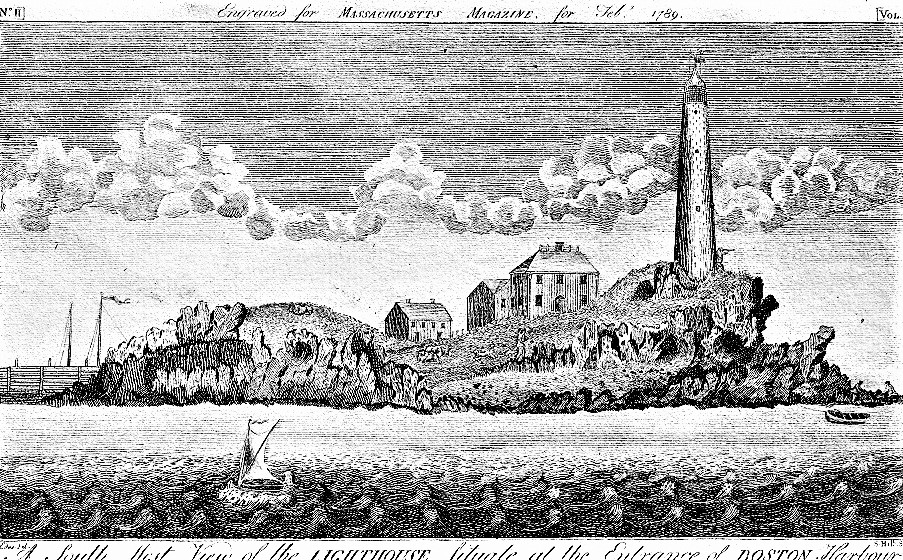 An announcement in the New England Weekly Journal of Boston, MA. September 16, 1740 gave notice that "There is now finish'd and ready for Use, a very convenient and ornamental Cold Bath, accomdated to both Sexes in the Garden at the West End of Town, that was formerly Capt. Gooh's, now in the Occumpation of William Griggs; where constant Attendance will be given for giving and receiving the Key: All Invalids whose Disorders by the Advice of their Physicians require it, my receive all the Advantages that can arise by Cold Bathing."

An advertisement in The Boston Gazette, or, Weekly Advertiser on February 26, 1754, offered to be let a House with a garden reaching 360 down to the seashore with, "a beautiful cold Bath enclose'd, which ismore or less imporved every Season, and hath been found very beneficial: the shole well-adepted for a publick Garden."

In The Boston-Gazette, and Country Journal on July 16, 1770, Sarah Dawson, widow of Joseph Dawson, Gardner, deceased, at the Cold Bath in Cambridge Stree, New Boston wished to inform "all Gentlemen and others that the Cold Bath is now in good Order, and constant Attendance will be given as usual...Also a large and commodious Garden for Gentlemen and Ladies to walk in and spend an Afternoon if they please, where they may have all Kind of Fruits and Flowers at the lowest Rate."
Posted by Barbara Wells Sarudy at 4:00 AM