Public gardens for "PEOPLE OF COLOUR" 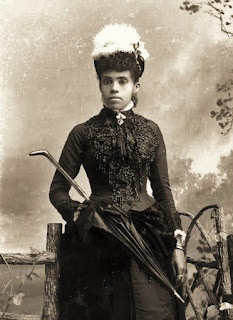 In the South, blacks were barred from most commercial pleasure gardens except as servants or musicians. However, in the North, many African Americans were taking the skills learned in traditional slave occupations and becoming skilled artisans as free laborers. They now had money to spend on leisure activities.

By 1810, 75 free black males were listed in the New York City directory with jobs as bakers, butchers, cabinetmakers, carpenters, coopers, hairdressers, sailmakers, shoemakers, tailors, tobacconists, & upholsterers. Women were working as housekeepers, millners, & seamstresses. In New York City, the 1810 census recorded 1686 slaves. By 1820 the number declined to 518, and no slaves appeared on the 1830 census. 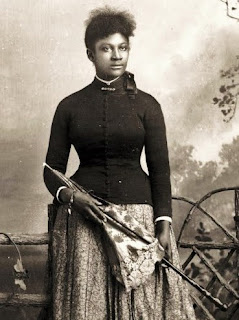 Even though most blacks were free in the city, "no admittance for coloured people" continued to be the rule in many commercial gardens. In New York City, retired West Indian ship steward, William Henry Brown opened the African Grove opened to serve the city's African Americans about 1818. The garden was in the yard behind the house he rented on Thomas Street. Brown worked as a tailor by day to support the garden's operation.

The African Grove served ice cream, punch, and other refreshments to guests who arrived at the gardens dressed in their finest attire to enjoy the music of a band. Guests strolled along avenues or sat in refreshment boxes built to seat four or more. On inclement evenings, patrons repaired to a large shelter on the grounds. 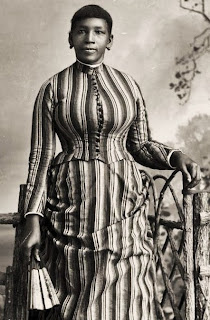 In 1821, "some of the neighbors, not relishing the jocund nightly saraband of these sable fashionables, actually complained to the Police, and the avenues of the African Grove were closed" temporarily by authorities. To cut down on complaints about the outdoor entertainment and to extend his season beyond the warm summer months, Brown decided to move some of his entertainment indoors. 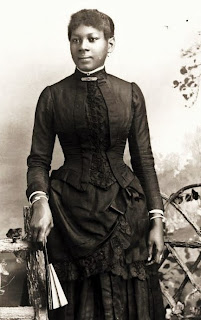 He opened a theater on the 2nd floor of his home. In 1821, he presented a production of Shakespeare's Richard the Third, followed by Othello and Macbeth. Among the other plays he presented, including John Hone's Douglas and Richard Sheridan's Pizarro, was one about the war between the British & the black Caribs on the Caribbean island of St. Vincent, that he wrote & directed himself. The play was The Drama of King Shotaway.

Brown inserted a scene in the musical Tom and Jerry depicting a slave market in Charleston, South Carolina; where families were separated, as they were sold to different owners. He also staged a play, Obi; or, Three Finger'd Jack, set in Jamaica about a slave who ran away to the mountains to escape his cruel master.

Brown did not advertise his theater in the newspaper, but he did post playbills & handed out flyers around the city. When the neighborhood uproar and the sometimes violent competition from white theater owners increased, Brown moved his theater from place to place. By 1823, Brown was directing Pizarro in Albany, New York; apparently his garden and theater in New York City were closed. 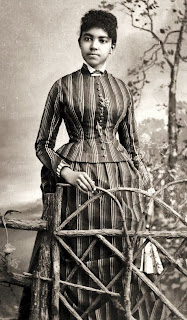 Brown's African Grove closed in response to negative pressure from the surrounding white neighborhood. Such negative receptions did not deter the city's African American community, and by the end of the decade at least two more public pleasure gardens catering to blacks opened in the city.

In the city's first black newspaper Nicholas Pierson informed "People of Colour, that his MEAD GARDEN...was opened...for the accommodation of genteel and respectable persons of colour."

Note: Unfortunately, the only photos I have of 19th-century African American women dressed for an outdoor setting, such as a pleasure garden, are post Civil War; but they are so good, I decided to share them with you. Photos by Alvan S Harper 1847-1911.  For everything there is to know about commercial gardens in New York City, from their heyday in the federal period to their decline after the Civil War, see Thomas M. Garrett, “A History of Pleasure Gardens in New York City, 1700-1865,” Ph.D. dissertation, New York University, 1978.

Posted by Barbara Wells Sarudy at 4:00 AM