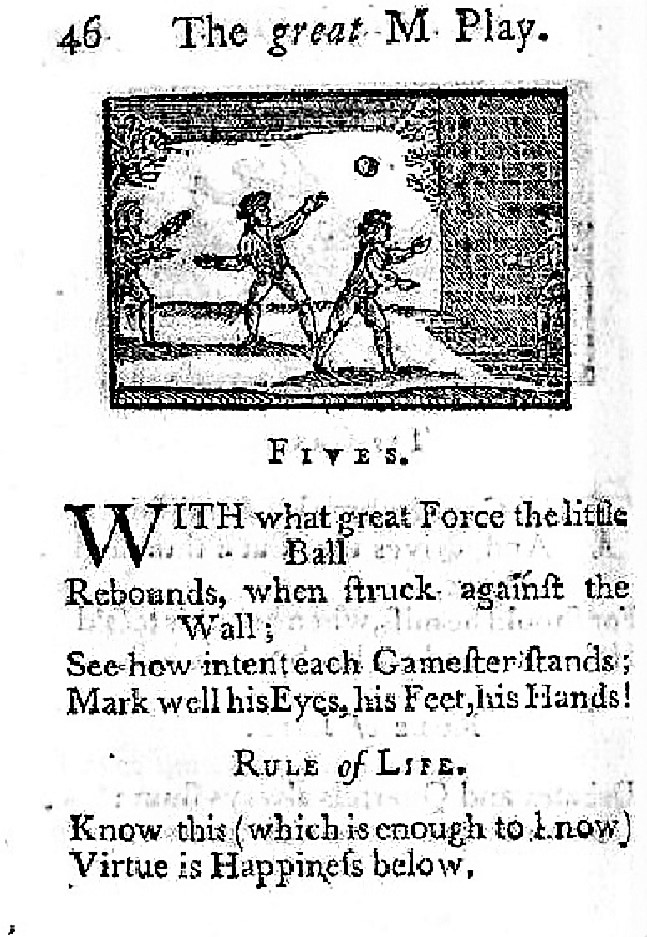 A number of accounts suggest that versions of the game were played in different places around the world more than 3,000 years ago. Ancient Egyptians most likely had some different ball games. Drawings found at Saqqara, the necropolis for their ancient capital of Memphis, vividly illustrate people playing what was probably a game of handball. It is also believed that the person behind the popularity among Greek colonies was Alexander the Great. The popularity of the game went on to spread in other countries of the Roman Empire. In ancient Rome, it was women who reportedly played a version of handball called “expulsim ludere, and they also used special courts for it. On the other hand, the Roman army practiced a ball game known as “Hapastum, that resembles rugby. Later on, “Hapastrum” was transformed into a particular type of training for the soldiers. The game persisted and evolved throughout the middle ages.

The medieval game of tennis closely resembles modern handball games. While peasants played in open fields, royals built enclosed courts for their private tennis matches. Tennis balls were originally cloth pieces wound tightly into a sphere and stitched together. Players passed the ball to each other by hitting it with open palms. In France, was called “Jeux de Paume” (“palm play”). The balls used in medieval days were often made of pieces of clothes stitched together. In the later part of this era, some players also started to use gloves for better hitting of the ball, and some also used items that well resemble early tennis rackets. In medieval times, reportedly, the game of handball was even played among the Inuit people of Greenland.

When British American colonials began sailing across the 17C Atlantic to the New World, they brought with them memories of games played for centuries in England & on the European continent.  Games brought people together.  Many of these indoor & outdoor games morphed & changed a bit in the colonies.  Some disappeared, but many others remain today in one form or another.
Posted by Barbara Wells Sarudy at 4:00 AM