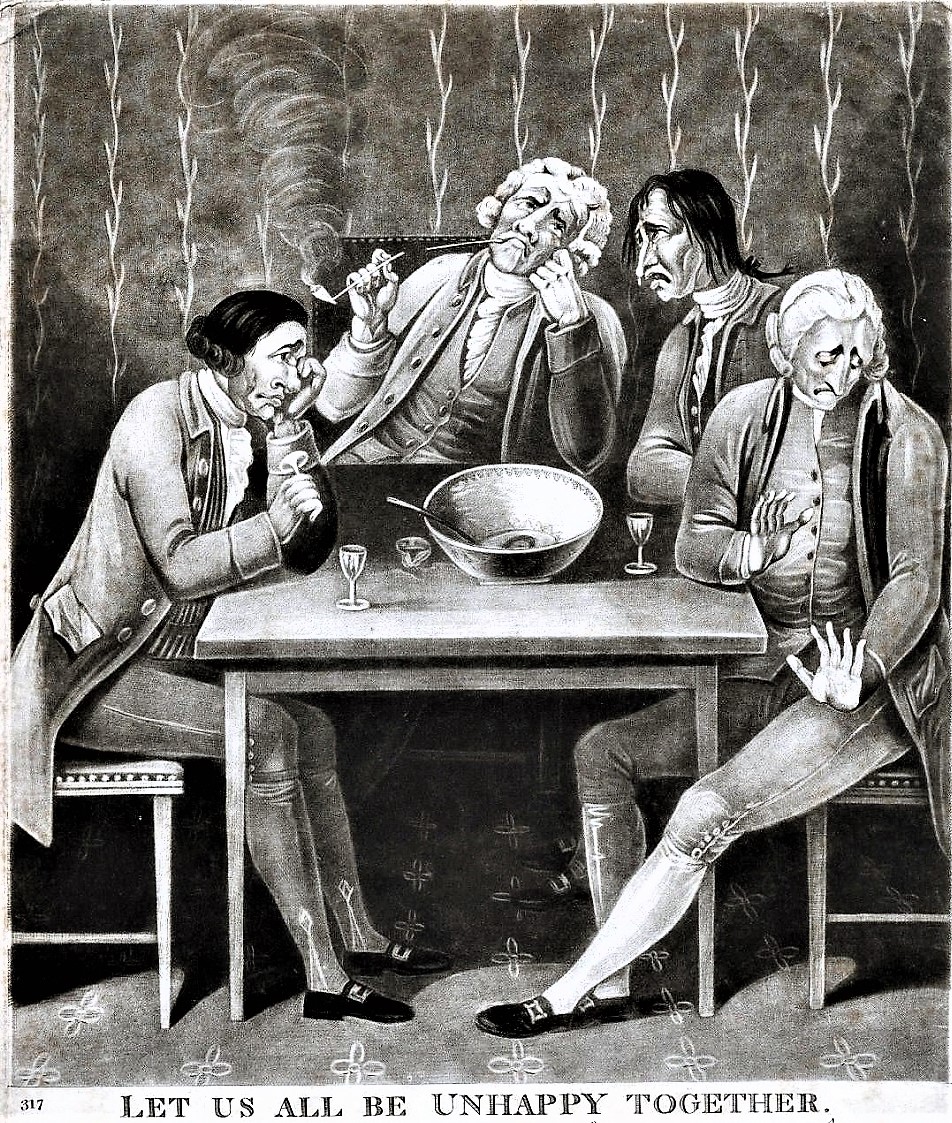 Garden drinkers might play high jinks. This term for boisterous carryings-on once referred to a popular 17th century drinking game. A group of drinkers would throw dice & whoever came up short would be encouraged to perform some manner of debauchery, such as drinking a large flagon of ale while being held upside down. It was a sure way to get loaded. (The term loaded or “to take one’s load” meant “to drink one’s fill” as far back as 1598.)
Posted by Barbara Wells Sarudy at 4:00 AM